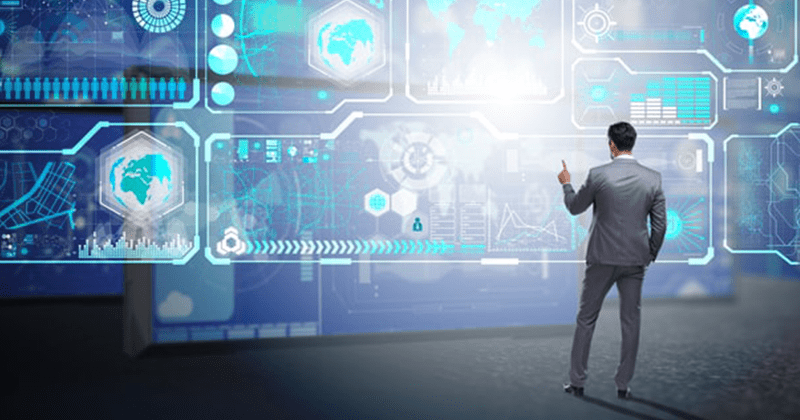 It is just the 18th letter of the modern English Alphabet for some. To others, it’s the calculation of an attic’s insulation, an angry expression in comic books or ratings on movies. It is also fast becoming the programming language of choice for data scientists across the globe.

The statistical programming language ‘R’, the hugely popular successor to ‘S’, is now the lingua franca of the modern data geek- simply because data mining has now set foot in its golden age. Enterprises as diverse as Merck, Google, Shell, Bank of America, Pfizer and InterContinental Hotels use it. Be it finding new drugs, fine-tuning operational systems or setting ad prices, R is getting an endless stream of patronization from data science maestros and developers.

Although no different than the other programming languages like Java, C and Perl, part of the reason why it has become so useful and quickly accepted is that scientists, statisticians and engineers can write a different version for specific tasks and improve the code. Not to mention the unfair advantage in time and resource efficiency using preset code packages that is a massive draw among its user community.

The packages written for R add textures and colored graphs, mining techniques and advanced algorithms to delve a little deeper into all databases. Around 1500 packages reside on one of the several websites dedicated to R. Current number of downloadable packages from the official CRAN project site has grown to more than 13,000 and around 60,000+ people work with these packages regularly!

However, some tasks remain common to all users, irrespective of the primary area- including data visualization, data import, and data wrangling. Although this list can vary from person to person, DASCA has put together a list of R packages used widely for data visualization – the reason – data visualization has become so critical to every enterprise today or almost every part of getting tasks done as a data analyst, or data scientists.

Furthermore, DASCA believes that at initial phases of the data science career journey, data visualization (when works in tandem with data manipulation, of course) is considered sufficient for a good kick start in the career. If you’re at a junior or beginner’s level, then your primary responsibilities will revolve around data visualization. Since it’s mandatory for your productivity, it has become a skill that you need to master early. 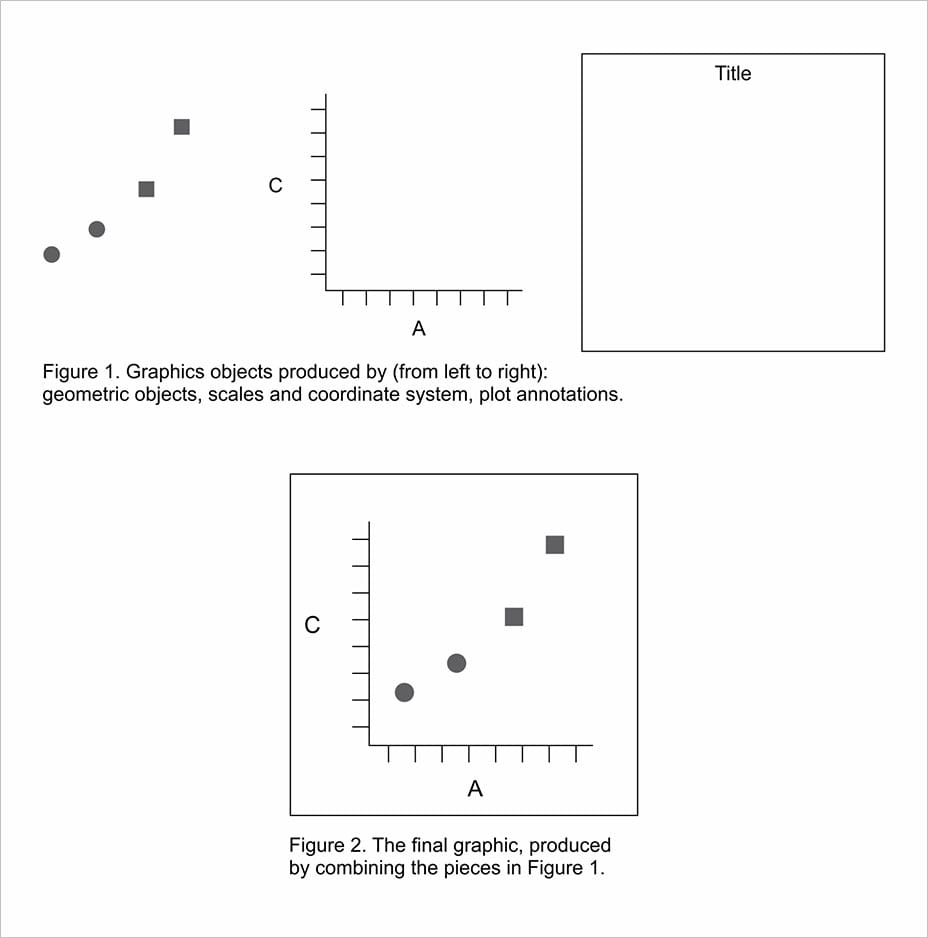 * Function of ‘Grammar of Graphics’

To make it simple for beginners to get started, ggplot2 offers two primary functions- ggplot () and quickplot () (or qplot).

This function mimics the conventional plot () of R in different ways by making itself easy for simple plots usage. Given below is a simple example of all default plots that the qplot () function makes- 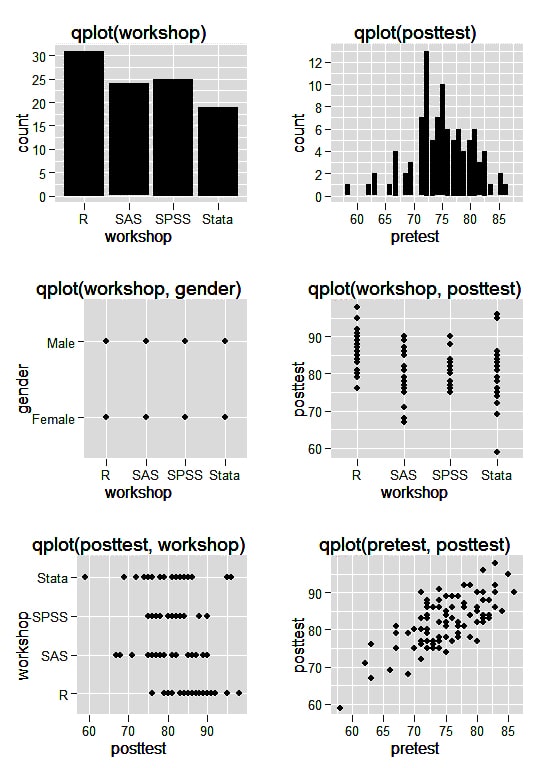 Unlike qplot(), ggplot() function uses grammar of graphics. Ggplot2 always plots with a call to the function ggplot (), supplying aesthetic mappings and default data, represented by aes(). Then layers, coords, scales and facets are added.

The question, of course, is, which tool is the best for data visualization? A recent survey by O’Reilly media revealed that ggplot2 is the most widely-accepted tool for data visualization across the globe among employed professionals in data science - this study provides some evidence that suggest you should become an expert in it- if you are on the lookout for a data science career. We will admit that despite being the ‘most popular’ function according to researchers, ggplot2 has a bit of learning curve when you are setting out, but it becomes easier once you get it completely. The DASCA program for analysts covers this in great detail, and is a must-have in your data science CV. While learning data visualization by yourself won’t validate your skillsets, a certification will give you a foundation to move on to machine learning or other advanced visualization techniques!