Get Started
Aging of IoT – Slow, Painful Death or Will it Thrive Against All Odds?

Aging of IoT – Slow, Painful Death or Will it Thrive Against All Odds? 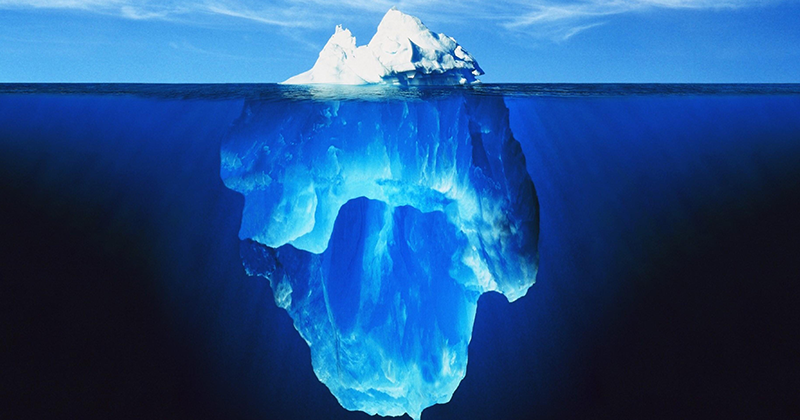 “We’re all just prisoners here, of our own device” – Hotel California, Eagles, 1977.

The father of ubiquitous computing, Mark Weiser in 1991, imagined a world with technology integrated in our daily lives. Soon after, in the late 1990s, Kevin Ashton pushed the concept of IoT in mainstream culture by coining the term ‘IoT’. When LG invented the first Internet-connected refrigerator (called Internet Digital DIOS) in early 2000s, IoT transitioned into pragmatic, real world applications from a mere science fiction lore.

Well, end of 2018 is a safe time to say - Welcome to the Internet of Things era! The idea of connected devices has now translated into the connected ‘everything’. Is everything enough or real? Is IoT making the physical world alien to its users?

Intel has already forecasted around 25 connected devices per person or 200bn IoT objects by 2020. Enterprises are on the way to make smart homes. From making trash collections efficient and solving dangerous police chases, IoT spans applications in almost every industry today. The question – Is it also expected to grow in the coming years?

While 2008 witnessed the adolescent years (Cisco officially announced the birth of IoT due to the increasing connected things back then) of a then toddler IoT – Will 2019 be a testimony to IoT’s survival? Moreover, will it survive?

IoT - A Picture Under Glass or a Bird’s - Eye View of Advanced Tech?

The Consumer Electronic Show (CES) showcases new IoT devices on an annual basis. For the last 5 years, it has launched thermostats, televisions, wearables, and trackers, to name a few. In 2017, it portrayed connected smart breast pumps. No matter how innovative the technology is; is there anything special about these devices anymore? Or are these useless gadgets keeping users away from the physical world?

Food for thought – Are connected things exploiting the innate skills given to human beings to interact with the real world?

IoT was first featured in the Gartner Hype Cycle in 2011. It continued raising expectations for many years. In 2015, it touched the ‘peak of inflated expectations’ with an approximate 5-10 years before people accept it with open arms and it becomes mainstream. And when 2016’s Hype Cycle came - the hype was over.

Take home – For all we know, IoT might not be dead yet, it’s just reevaluating the broad spectrum of its use cases.

Yes, you heard that right. Industrial Internet of Things buzz is accelerating at a breakneck speed. Unlike IoT applications, which are mostly driven by coolness factor and convenience, IIoT’s driving force is real potential. It will reduce costs, and increase efficiencies by improving decision-making – and of course, convenience will be an icing on the cake.

While consumer-IoT demands users to pay for additional value, IIoT, on the other hand, is cutting the cost of connectivity and instrumentation by 90%.

A Tipping Point For IoT or a Newer IoT On The Way?

Depends. Like everything else, at an obvious point, IoT might not be the best buzzword ever or might fail to surprise you. In this scenario, every enterprise should step back and be conscious about the realities of IoT and dangers that come handy with it.

For the rest of it, let time decide, like it always does!