Get Started
Data-Driven Shows in Action – Brought to You by NETFLIX!

Data-Driven Shows in Action – Brought to You by NETFLIX! 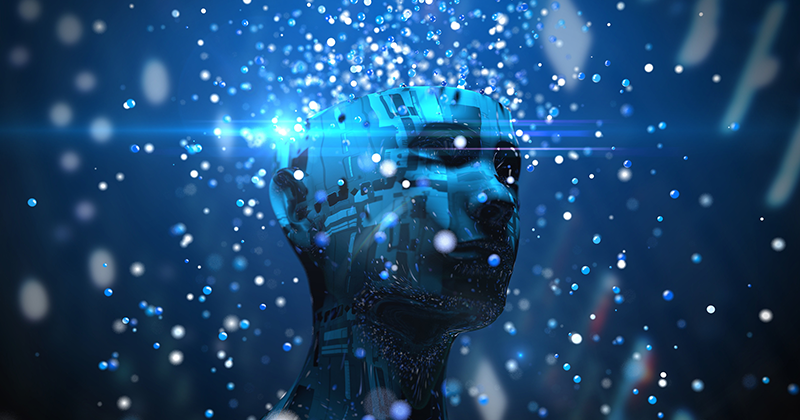 “Nobody, nobody – not now, not ever – knows the least goddam thing about what is or isn’t going to work at the box office.” - When William Goldman said this, he didn’t know about a tiny company in California working on a radical business model – to leverage data and transform the way average audience consumes media.

Fast forward five years, a show based on real lives of women prisoners shook up the world of television. Dark humor, Sci-fi, Comedy, and a diverse cast – you got that right. It’s Netflix we’re talking about. A company that started off with a DVD rent-by-mail website is the 10th largest internet company by revenue across the globe today.

Journey of a 30-something man - The creator of NETFLIX

Back in 1997, a man whose resume highlighted ‘software geek’ and ‘movie ‘buff’ rented Apollo 13 from Blockbuster (the biggest video-rental chain then). Penalty of $40 late fee got him thinking – Why can’t video stores work on the same model as health clubs, wherein, you pay a flat fee and use the services of gym as much as you want. This bitter experience made him sell his software firm – With $750 million, perseverance, and a unique idea, Reed Hastings started Netflix Inc.

Many people thought it was a mistake. When Blockbuster already had revenue of around $3bn per year and stores across America, was ordering movies online and waiting for the US Postal Service to deliver them a good idea?

Well, we know the rest – A significant reason for Netflix’s success is data management, mathematical, and statistical prowess. You’d ask how.

Do you remember the last time you logged in to your Netflix account in anticipation – and ended up watching a completely different show? This is where machine learning and algorithms come into action.

Netflix implements the algorithms in two ways – explicit data and implicit data. Explicit is when users literally tell Netflix about their interests – yes, when you gave thumbs up to Jessica Jones, you were being monitored. Implicit data is behavioral data. You binged watch 13 reasons why and completed it in three nights, that is implicit.

It uses algorithms and machine learning techniques to break preconceived notions of viewers and suggests shows that they might not have chosen initially.

Systems look at the nuanced threads of content, instead of broad genres, to make predictions. For example, 1 in 10 people who watch marvel shows on Netflix like introducing themselves to comic-based shows.

To understand this, consider Netflix as a 3-legged stool – Taggers who understand content, Netflix members, and machines. When data and other things are put together, Netflix caters to every member’s taste accordingly.

There are more than 200mn active users on Netflix, and every profile represents data including what people watch, what they like, what they watched last month or last year, what do they binge watch, what they’re currently watching and at what time of the day. This data is then combined to more data which focuses on the content of series/shows.

The second leg comprises an in-house team tracking every show/ every minute and tag it. These tags range from factors like – whether the show stars a corrupt politician, has an ensemble cast, or is set in space, to name a few.

These tags and the subscriber behavior when taken together, helps Netflix answer very important questions: ‘Should it matter if a user watched something recently?’ ‘Does it even matter whether the user watched it today or months ago?’ ‘How should we weigh?’

To answer these questions, machine learning comes to rescue and creates ‘taste communities’ across the globe – People watching or liking the same things you do.

Death of creativity or birth of innovation?

Some people may fear the trend of media-content introduced by data-driven firms rather than industry thought-leaders. But the truth, as usual shines – This trend is letting the creators find an appropriate audience for their work. Rather than killing innovation – maybe machines are paving way for golden age of innovation.