Get Started
Top 6 Programming Languages for Data Science in 2021 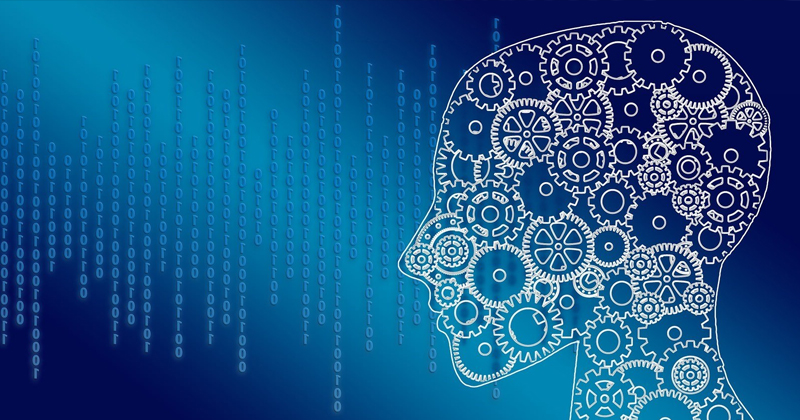 If one is interested in stepping into the field of data science, becoming knowledgeable in many programming languages is a must. This is because no single language can help solve all problems that an organization faces. If the user is not a master of frequently applied languages in data science, then the users' skills will not be thorough. The demand for languages, like Python, began in the 2010s. This increase in the demand for multiple languages came about in the same period as that of the rise of data science. As per Indeed, from 2014 to 2019, Python and data science skills reached the heights of key important ingredients of knowledge. This information/knowledge turned out to be the foundation for having a career in information technology in the 2020s.

The study and work in data science is not the hype of recent years. It is a way to a total rethinking of principles, approaches and method of working with data. This study of data helps both individuals and organizations, thus positively impacting the whole of mankind. Data analytics provides access to non-obvious insights. These insights can be used for any purpose – from facilitating improvements in the organization's efficiency to defeating global problems. Due to this, data science specialists are thought of being in the most promising career of the coming decades. The best technology-inclined minds will also come up with still newer tools for more efficient data and work. In this article, we investigate the top data science programming language, and present the practical capabilities of each of these languages.

These languages hold wide applicability in the data science world:

Python is considered the best language to enter the world of data science. Also, the scope of applying it is not restricted to the analysis of data alone. It offers the user to write a program for tasks related to machine learning. This can be used to make tools and libraries from scratch.

Python is the best language for projects in which quantitative and analytical calculations are the main features, for example, in the finance discipline. YouTube and Google apply it to improve the internal infrastructure. In addition to this, Forecast Watch comprising of data analytics, uses this language to function with weather data.

R is one of the most important programming languages in the field of data science. It is also the top-most tool for statistical calculations compared to all the others known so far. R is not only a programming language but a complete platform for statistical analysis. It permits its users to work on operations that include mathematical modeling, data processing, and the graphical part.

Projects and tasks it’s used for:

R language can help make a credit card fraud detection system. It can also be used in the sentiments analysis model to get insights into what consumers think about a service or product.

SQL is one of the most important tools for working with a huge amount of big data. This is because it has a combination of transactional and analytical capabilities. Also, SQL skills are the most crucial requirement for specialists in data science.

Primarily, SQL is applied for data management in offline as well as online applications. Therefore, the choice of SQL as one of the most efficient languages for data science depends on the project specifications.

Java is a high-performance language; therefore, it can be the right choice for writing algorithms in machine learning. In addition to this, it is possible to create a Java code combination with special data science tools.

Java is very attentive to security, which is the most important advantage when working with sensitive data.

Java is suitable when there is an initial intention to cause integration of the created product with the known solutions.

The most impressive feature of Scala is its capabilities to work on parallel processes when running big data arrays. In addition to this, Scala works on JWM and thus makes available the Java ecosystem. Another good point of Scala is that it is created so that data science users can work on specific operations. This can be done using several different approaches that offer enhanced flexibility, helpful in the developmental process.

Scala is a great way to go about a project, especially when the amount of data is big enough to know the technology's complete potential. However, with a significantly lesser amount of data, R and Python are considered better languages.

Julia can be considered a new, highly effective and dynamic tool compared to other programming languages for data analysis. In the initial period, Julia was created as a programming language for scientific reasons. It had speed enough to meet the requirements of modeling in an interactive language. It is now working on definitive processing of code in a compiling language such as Fortran or C. This is the real reason why the working of Julia language is ideally done by applying C and Python programming language libraries.

Julia programming language is ideal for financial projects. In addition to this, it is believed that when Julia completely develops, it will be able to compete with the current top-most languages like Python and R.

Data science is the discipline of both knowledge and intelligence, where programming languages cultivate the finest roots deep within. The above-explained data science languages can bring home success from the big data world.